Uplive US to Participate in World’s Largest KPOP Convention

Uplive USA will join a list of exclusive sponsors including Asiana Airlines, McDonalds and Toyota to sponsor a booth at the largest Korean culture convention in the world, KCON LA. The one-stop convention that brings all things Hallyu to American fans, KCON LA will be held on August 10-12 at the Staples Center and LA Convention Center. Attendees will be able to experience all things Korean including beauty, food, dramas, movies, fashion and music.

As KPOP artists continue garner attention worldwide, this year’s artist lineup for KCON LA includes Korean music’s hottest acts such as Ailee, ChungHa, NU’EST W, Seventeen, Twice and Wanna One. Uplive USA’s booth will provide the perfect platform to learn more about the platform’s rapidly growing live streaming service as well as the cryptocurrency Gifto. Convention attendees can also play games at the booth and try their hand at winning an array of exclusive prizes. Uplive provides the optimal opportunity to share talent and interests with viewers from all around the world, including making new friends in South Korea!

Last year’s KCON LA had 180 programs, 225 panel guests and broke records with 85,000 attendees over a three day period. With KPOP fans across America eagerly waiting for August to come around, this years KCON may prove to be the biggest of them all. 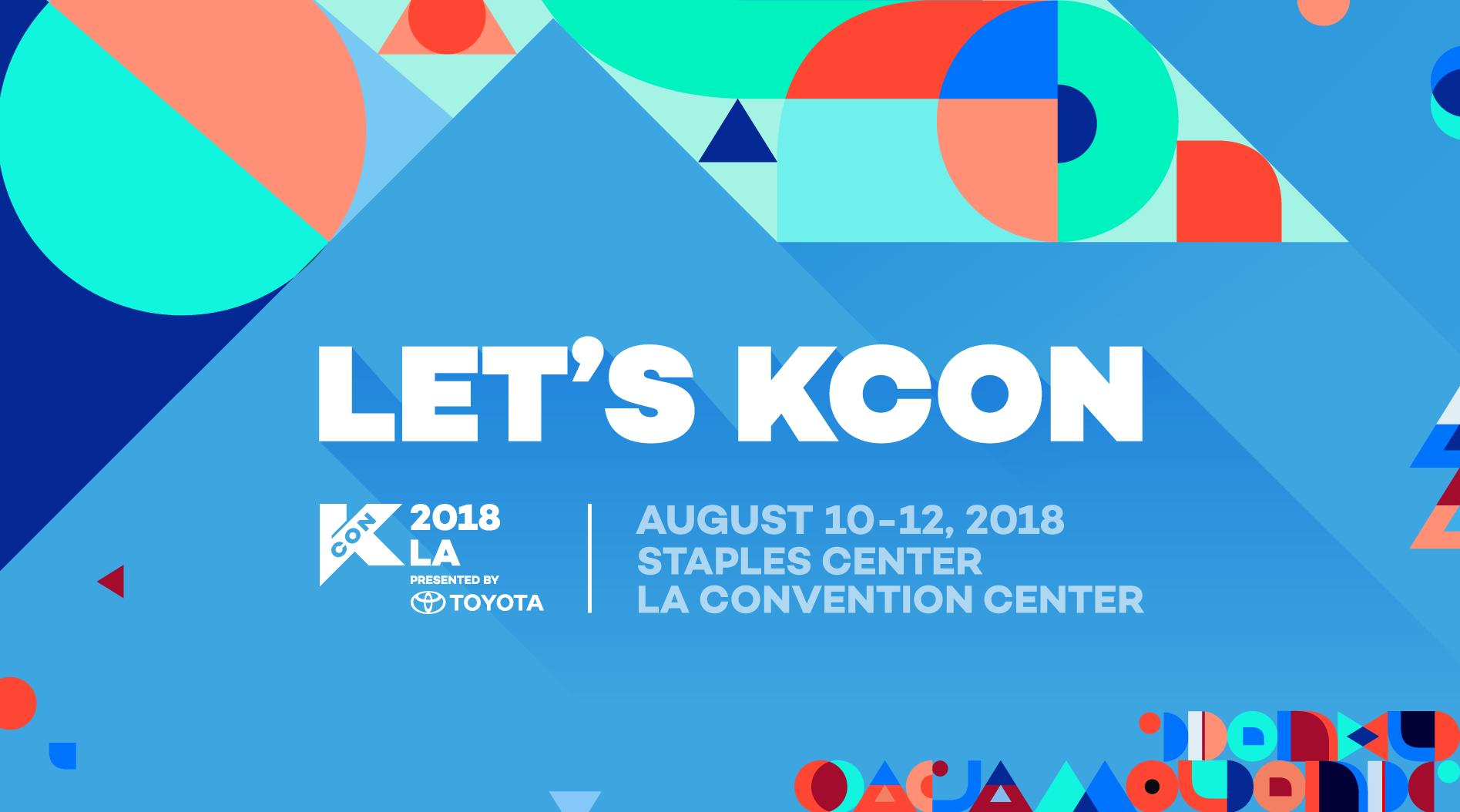 Launched in May, 2016, Uplive is a live-streaming platform that allows viewers to broadcast and view real-time videos via their smartphones. The platforms unique blockchain protocol allows users the ability to send virtual gifts to content creators, which can then be exchanged for money. Currently available in over 100 countries and with 100,000+ broadcasters and over 60 million downloads worldwide, the app currently supports sixteen languages including Arabic, Chinese, French, Portuguese, Spanish and Thai. In addition, 25 million virtual gifts have been purchased monthly. Its own cryptocurrency GTO is the fastest selling ICO with daily trading volume of 20M to 200M per day.

Further information can be found at https://upliveusa.com/. Join and follow UpLive at https://twitter.com/UpliveUS and https://www.instagram.com/uplive.usa/.